What started out as the functions that were written for a customer I was working with has become something of an obsession that has resulted in a full-scale PowerShell module that exposes various parts of the vROps API.

The module should not be seen as a replacement for the vROps cmdlets available within PowerCLI, more as a complementary set that were born out of the specific requirements of a customer, but have since evolved as additional functions have been written.

The module is available on GitHub at the following URL:

There are currently 41 functions within the module, and for the most part they accept all parameters as defined by the API. 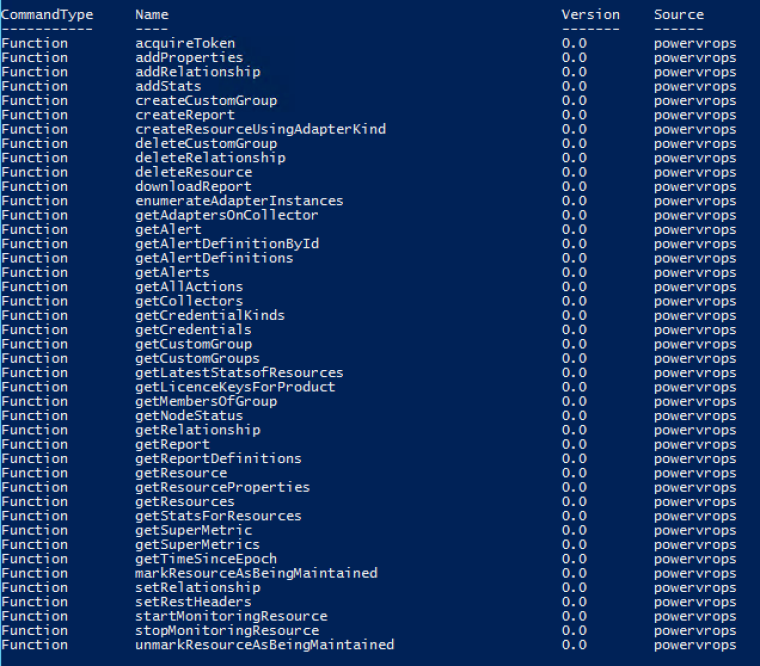 Over the coming days/weeks I’m going to write a series of posts detailed some of the ways in which the module has been used, however some of the highlights of the current release include: